In the second installment of our Student Showcase series, we’ll find out how Blaine Toderian got on, what he learned, and where he is now.

Get the XR Development Syllabus

Long before finding Circuit Stream, Blaine had been stoking the fires of creativity with a career in animation stretching back over 15 years in Vancouver. As he moved from television to the film industry and began leading his own projects, Blaine got a taste for extended reality (XR) when he bought himself an Oculus Rift. 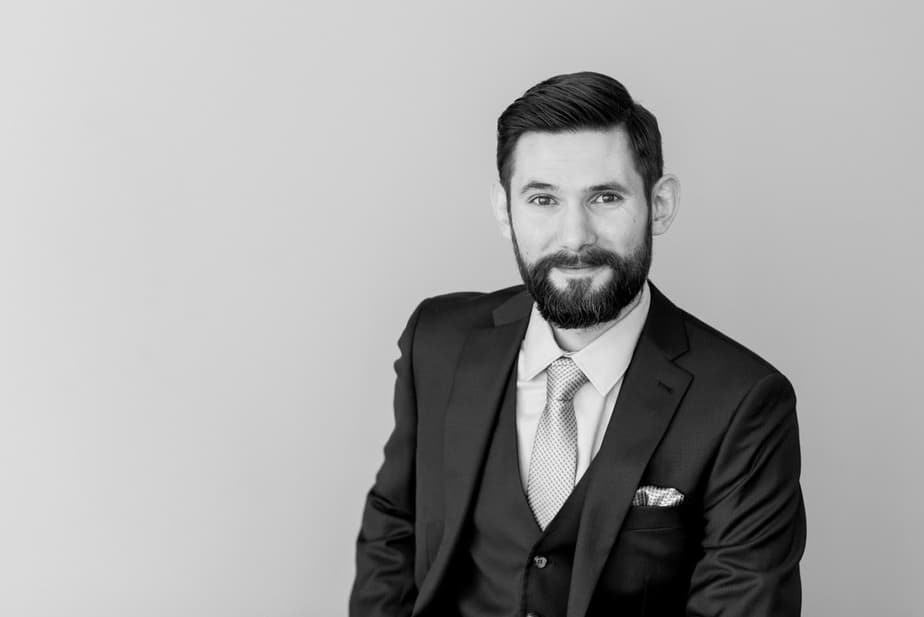 Immediately, the experience opened his eyes:

"In terms of what you can draw, what you can write and communicate - it's really amazing that way," he explains.

Blaine began experimenting with the XR technology by prefacing ideas for a movie he was working on at the time. He quickly realized the capabilities of the medium were well-suited to his job, offering a lot of great potential for streamlining the workflow.

"I would go in there, and I draw characters out and test different camera angles, and I actually showed it to the director. He was able to talk through what he wanted," recalls Blaine.

However, despite his excitement, he realized the technology was still in its infancy, and therefore, it would take some time for the film industry too fully embrace it.

Blaine explains that "It's coming, there are baby steps towards it, but no one's going to ask you to make a movie using VR. You have to kind of find a way to make it make sense."

So, where does this technology make sense in the film business?

Blaine wasn’t going to give up and wait for the industry to catch figure that out - he wanted to get involved. Initially, he continued implementing the technology wherever he could, using it for modeling and texturing.

Doing this whet his appetite for more, and he soon wanted to take it to the next step -- developing for XR. However, it was difficult to gain traction in a results-driven workplace."At. At that point, Blaine started to look around for other options to channel his kindling passion.

"I couldn't get anyone interested. So I started looking on my own, and I saw that Circuit Stream was one of the only companies that had an XR course at the time."

The allure of an early pioneer in XR education caught Blaine's interest, and the fact Circuit Stream was so close to home struck a chord.

“At the time, there's just a handful, and they were Canadian. I used to live in Alberta, where they're based, so I was like, ‘Okay, this makes sense!’”

Creating a Futuristic Twist on a Past Phenomenon

Before joining the course, he had basic programming skills in Python and Mel — largely self-taught through his animation experience with the Maya program. However, although he had "poked around game engines before," much of the course content was completely new territory to Blaine.

With zero Unity experience, the prospect may have been too daunting for some people. Thankfully, the Circuit Stream course made this an easy and enjoyable transition for Blaine.

“The first two-thirds is really great because it gives you a really good foundation. I learned C# coding from them. And yeah, I had some really positive experiences with that,” he explains.

Faced with the notoriously challenging programming language, Blaine got the guidance he needed — and he had fun at the same time.

"They helped me break down more modern programming techniques. And the scripting in Unity was really rewarding because you can do something quickly and test it out. The instant short feedback loops make it a lot more fun!"

While he had with little prior experience, Blaine did not turn up empty-handed — he had a great idea that he wanted to build upon during the course. 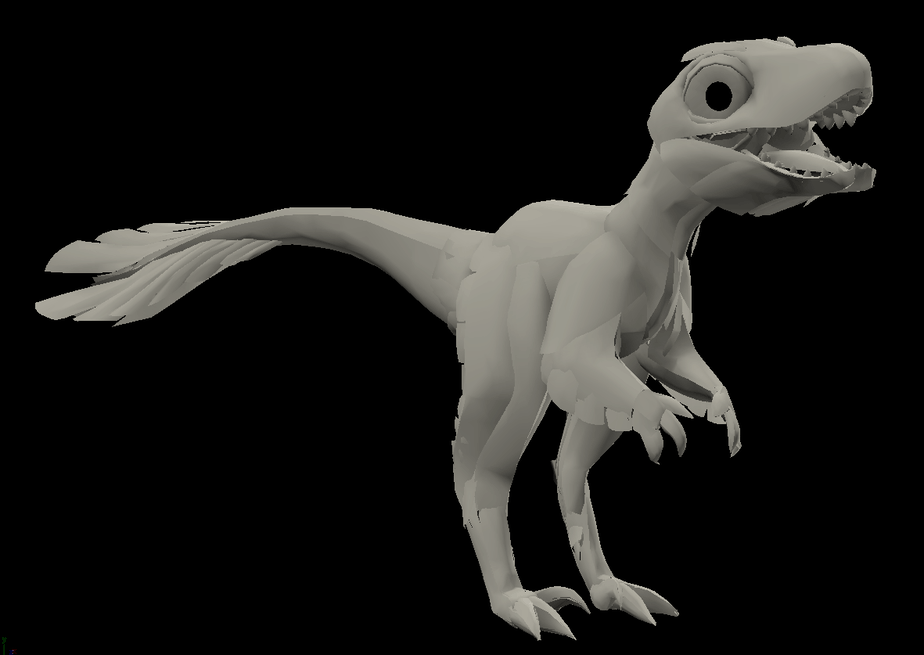 For a long time, he had mulled over the concept of a pet simulator, in the guise of a VR dinosaur that offers users the chance to interact, where they can throw a ball or offer it treats, for example. He admits that you could think of it as a modern-day Tamagotchi.

The course was the perfect platform for Blaine to flesh this idea out, as he had the chance to learn how to layer up animation and to utilize some artificial intelligence too.

With his new skills, Blaine got the spot where he was able to throw a ball, and the dinosaur would go and retrieve it, before coming back and waiting for him to do something else.

Going Beyond the Course

Since finishing the course, Blaine has moved to California, where he works for a company called Brud, where he is the Real-Time Animation Supervisor, focusing on next generation character performance.

While this doesn’t have as much XR technology as he would like, Blaine tells us that a lot of people involved in the project have a keen interest in virtual photography, which is something he and some former colleagues started to dabble in at Lucasfilm before he left.

"I think it's an organic way to approach filmmaking. It's not quite a traditional film shoot, and it's not quite post-production — it's somewhere in the middle. It takes a lot of different skillsets there. So it's really interesting for me right now."

When pressed for his thoughts on the future of film and XR technology, Blaine acknowledges that it has been slow to gain traction in the film industry. However, he believes it’s closer than many people realize.

Remarking upon a recent TED Talk by Doug Roble — the Head of Software R & D of Digital Domain — Blaine was astonished at what’s possible right now.

“He had a digital copy of himself. He was running it real-time during the TED Talk. They don't tell you this, but I'm sure the hardware running it was probably like $200,000 or something!”

On the course, Blaine enjoyed the instant feedback loops and saw the excellent advantages these quick iterations can offer animators. Instead of waiting a couple of months for models to be built, the tech can dramatically reduce iteration cycle times.

Already the game industry is moving towards it, and Blaine can “definitely see film and real-time coming together” in the future.

Having a lack of experience proved to be no barrier to Blaine. He had a project idea in mind, and the course helped him develop it, and his broader skill-set in XR.

The Circuit Stream course has a lot for anyone in the film industry, and anyone in animation or game design. Many full-time professionals in these spaces don't have much experience with it — but they may be interested.

He explains that “As long as they've managed the scope of their project, this is something that you could very easily do part-time” with just a bit of time in the evenings, a few nights a week.

Ultimately, Blaine has taken huge strides toward the career he wants, and he recognizes the value of what he has learned in the realms of XR technology and the future of film, gaming, and advertising.

“I want to be on the cutting edge of that. I think if someone's going to replace my job. I hope it's me.”