Student Spotlight: Mike Waldron - From an Aerospace Engineer to the CEO of a VR Studio

The Circuit Stream XR Development with Unity course is a 10-week project-based course. The classes are taken live online. It’s perfect to help build your skills for a thriving career in virtual reality (VR) or augmented reality (AR).

In this piece of our Student Spotlight series, we chatted with Mike Waldron to see how his engineering profession and passion for gaming led to a new promising VR profession and also how Circuit Stream helped him stay on the right track.

Mike’s interest in gaming technology and computers encouraged him to become an engineer. He decided to get his Bachelors of Aerospace Engineering at Carleton University, following a passion for aviation and space.

As a senior engineer at Lockheed Martin he takes care of the reliability & maintenance for the Royal Canadian Air Force’s fleet of CC-130J Super Hercules Aircraft, including work on virtual and immersive training & simulation. 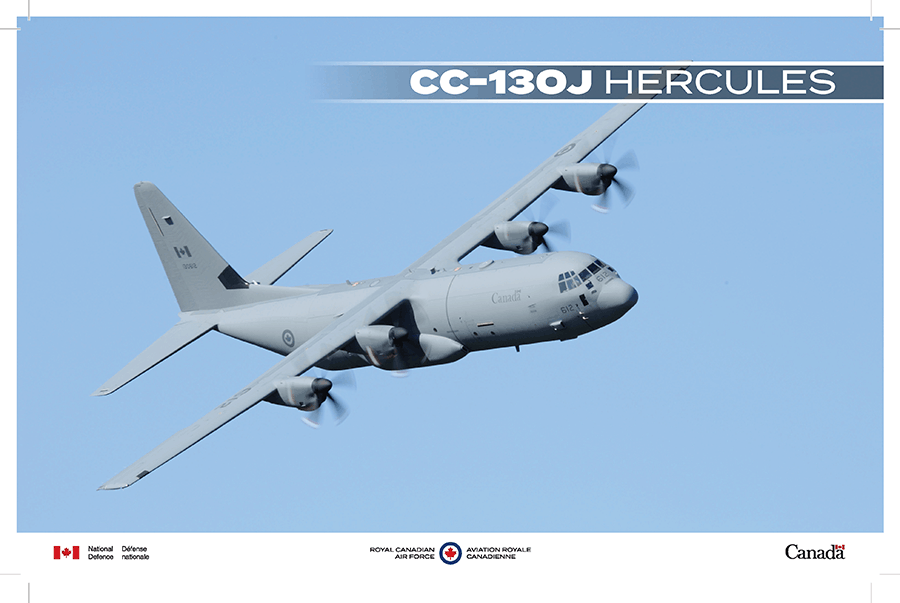 He was impressed by the technological readiness level of VR when a friend introduced him to his first VR headset in 2017. This sparked a passion, and in 2019 he did his graduation from Circuit Stream’s XR Development with Unity course.

Mike didn’t stop there. On top of his day job with Lockheed Martin, he founded his own Virtual Reality Studio, Propel VR. Mike recently started working with a world renowned research university, including a health sciences center, to develop a VR training project in the medical field.

His ‘AHA’ moment came earlier, back in 2014 while he worked in a Nuclear Research Reactor. Mike suddenly realized the value of immersive real-time gaming and simulation technology while he was training to be shift supervisor at the Canadian Nuclear Laboratories.

He noticed during emergency drills (in an entire mock-up facility control room) that the amount of resources spent on physical simulations didn’t make sense to him given the increasing accessibility of digital mediums like VR. This idea remained with Mike when he returned to the Aerospace industry, and soon inspired him to start Propel VR Inc.

Mike was introduced to the Circuit Stream by a friend - Richard Beare who had worked at Circuit Stream as an instructor. Richard was also his mentor during the course.

“I had actually been a bit skeptical until I first tried it, but I was absolutely blown away at how advanced the technology was,” Mike said of his first VR experience in 2017.

That’s how he became interested in taking the XR Development with Unity course. Since Lockheed Martin endorses and supports their employee’s development, he was encouraged to continue to pursue his VR education while studying immersive technology - and applying that knowledge more and more at his day job as well.

The idea for Mike to create a VR studio stemmed from the aging and inefficient training and work practices he’d seen working across industry. During the start of 2020 and the onset of the pandemic he finally had the time to work on his idea. It was the perfect time to build something useful.

Mike and his 3 co-founders applied for a startup incubator program at Invest Ottawa. It was clear that VR is going to become his focus in his professional life. 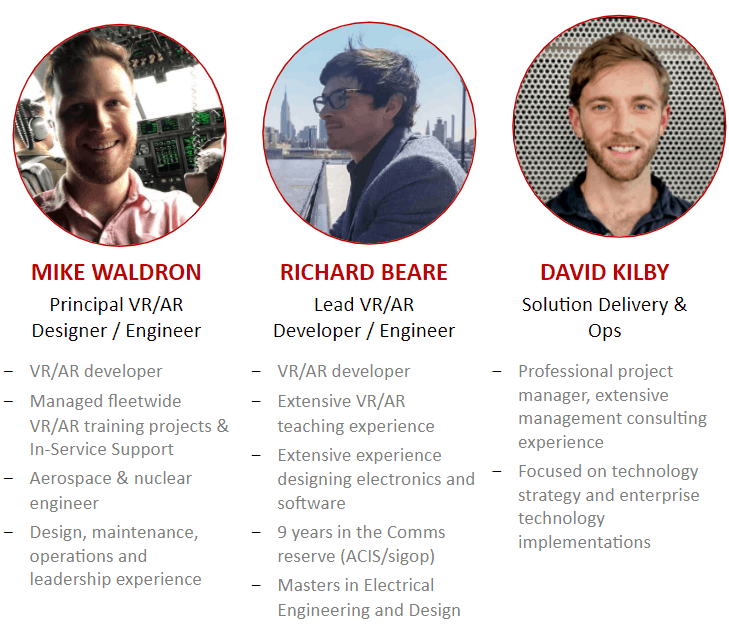 Ottawa's startup incubator experience added significant value to his VR startup, especially gathering momentum when they won “Best Pitch” out of the competing companies at the finale event. His company, Propel VR, is a team of four which includes two developers/engineers, and two involved with the business operations.

While Mike and his team worked primarily on the product, the incubator provided needed legal advice, invaluable professional advisors, all along with a good business network.

His vision of working with VR to help improve training technology was coming to fruition. His personal interest and passion turned into full-time work in the AR/VR industry, as he now works as:

Mike didn’t have much relevant experience before joining the 10-week XR development program. He only had a little coding experience from engineering school, and some experience modding games.

“I came into the course as a newbie. I didn’t have any game design or Unity/Unreal development experience before the 10-week course” he recalls.

With the global pandemic going on, it’s quite challenging to get proper medical help even during emergencies. “So [medical educators] are turning to things like pre-recorded 360-degree content as a quick fix, but in the long run, they want to do this in VR for higher fidelity,” said Mike.

That’s what Mike and his team are currently working on - critical emergency room scenarios, to be specific. This would help both the medical students and clinical clerks even before they got into the residency phase.

Just like that, everything is falling into place. What started as an idea, has become a reality.

Ready To Seize The Opportunities

The Circuit Stream team of instructors and alumni stood behind him while Mike kept marching forward to the next opportunity in VR. Mike plans to use the Circuit Stream XR Community and continues to grow his company in their target industries, including with defence clients as well as further educational institutions.

The Circuit Stream course helped him with enough knowledge, skills, and confidence to create a well-designed VR experience. The XR Development with Unity course helped him gain the capability to build VR projects and create immersive scenarios that solve real-world problems.

Propel VR got approached by a medical corporation that introduced them to the local university Faculty of Medicine Clinical Simulation Centre, and now work to provide VR applications for the school’s VR laboratory. This has since grown into working on VR projects with a second medical school, the University of Ottawa. Connections were key to the company’s early success, and introductions in the XR and business communities were invaluable to their growth.

“Circuit Stream has a fantastic community. It’s specific for Unity and XR Development. If you take the 10-week course, you get access to that and get peer support along with instructors,” said Mike.

One-on-one sessions are usually the most impactful to develop student’s skills. Every student gets an hour each week with their instructor. The personalized approach can be used as a review of the work or an exploration of more advanced topics — it depends on the student’s wishes.

“The incredible amount of content in 10-weeks was very well delivered. If you put in a little bit of homework, you can keep up. But then, when I look back, I learned so much in the allotted time. Big credit to Ozzy, who was my instructor and Nakisa for 1-on-1 [sessions],” said Mike.

“...the instructors helped transform my project from a messy collection of imports and pre-fabs to a functional and focused application.“

The project turned into a good prototype to develop many of the tools and assets which he’d use as a precursor for the VR company he established.

Once the program was finished, he worked and developed his skills and came back to take more Circuit Stream courses such as Oculus Quest Hand Tracking.

As of November 2020, Mike also enrolled in the XR Project Accelerator, where he is learning about advanced concepts of XR development. With even more 1-on-1 sessions, the program proved to be immensely helpful for improving Medical Health Training applications at Propel VR.

You can enhance your knowledge and skills with the help of Circuit Stream too. It is more of a comprehensive program than rival courses, and eventually, you’ll find yourself achieving your goals in no time.

If this sparks your interest in XR Unity development or knowing more about virtual reality? Visit our site for details about the course content & syllabus.